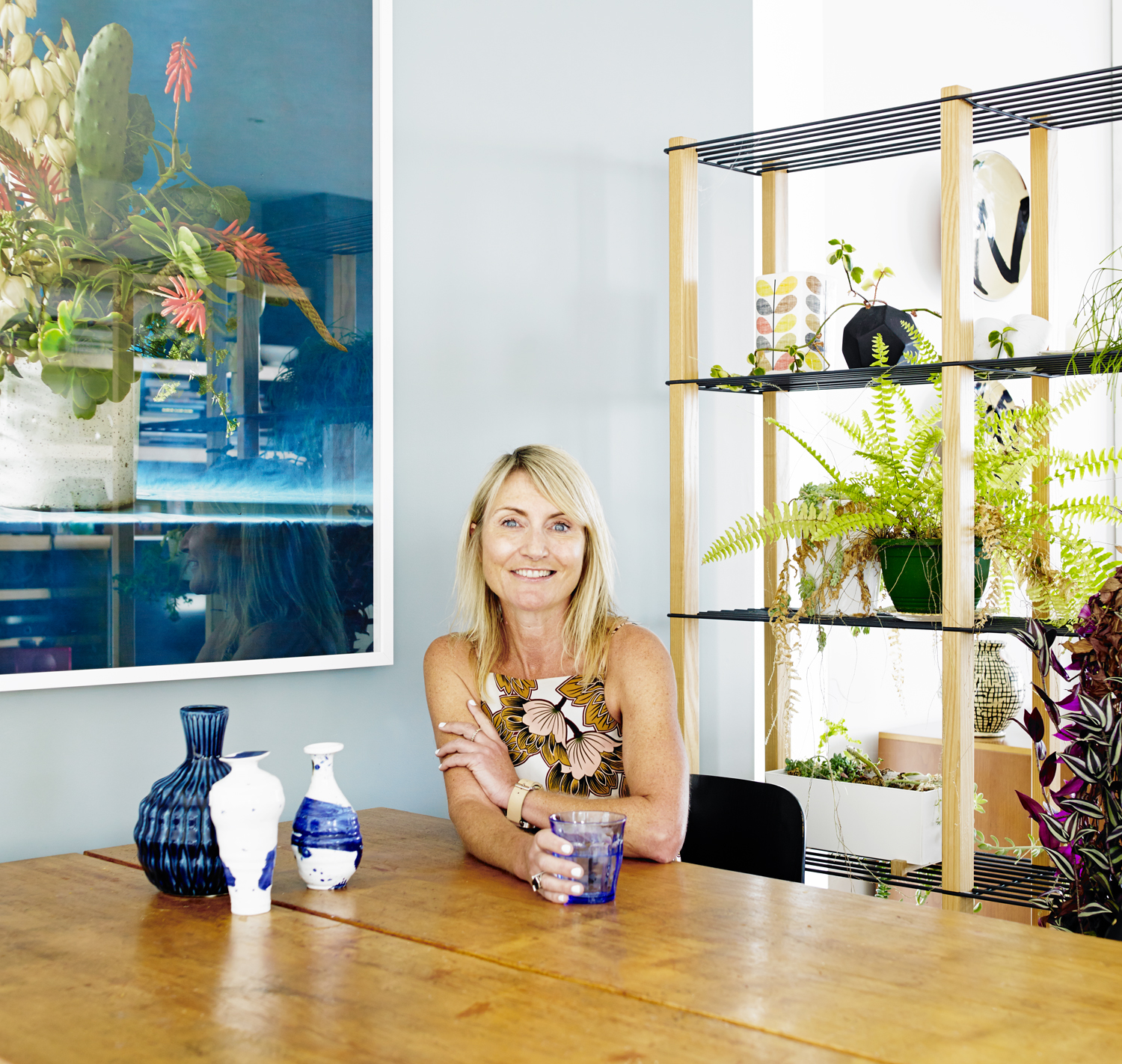 I write for a range of reputed New Zealand media: The NZ Listener, North and South, Next; the Stuff magazines (Sunday and House and Garden) and Stuff online; New Zealand Herald and its magazines such as Canvas; Radio New Zealand, and also Capital magazine. During my 25 year journalism career, I’ve won awards, from a couple of Canon media awards to an Asia 2000 award. I’m not too bothered about those, though. My life is so much richer from the people I have met, and the experiences I have gained through journalism. I’ve been given an intimate glimpse into so many lives. I’ve had the privilege of meeting some interesting and incredible individuals, and the honour of telling their stories.

I’ve been writing stories since my father brought fat printer pads from his printing job at Napier’s Daily Telegraph for me to scrawl on. When I was eight, I began helping him proof read the community newspaper he brought home each week to top up his salary – I was the oldest of three girls so someone had to do it. I’ve always been curious – my kids tell me I ask too many questions – – and being a journalist has been a way to fulfill many of my interests.In my 25 years as a journalist, I’ve sat in the Sun newsroom (1995) while Princess Diana was on speaker phone to the royal reporter. I’ve tackled big issues – from New Zealand’s contentious health reforms in the 1990s to our shocking bowel cancer deaths in 2018. I’ve written about my mother’s sad decline with early onset Alzheimers. I’ve profiled some of our leading artists, such as Max Gimblett and Chelsea Winstanley, who have opened up to me in ways they never have before. I write for Stuff, North and South, NZ Listener, NEXT, Capital, Kia Ora, Radio New Zealand, and the NZ Herald magazines. I live and love in Wellington. When I’m not writing stories or interviewing people, I like running around Wellington’s stunning green tracks, or spending time with my daughters, friends, and my partner.